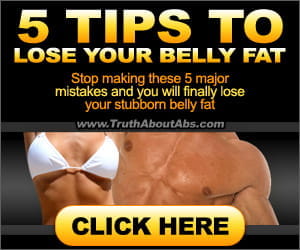 Carolyn P. Oast, the founding partner of OAST LAW FIRM, specializes exclusively in the defense of medical malpractice lawsuits filed against physicians and other healthcare providers. Ms. Oast has defended malpractice cases since 1985, and she has litigated in state and federal courts throughout Virginia. Ms. Oast is admitted to practice law in the United States Supreme Court, the United States Court of Appeals, Fourth Circuit, the United States District Courts for the Eastern and Western Districts of Virginia, the U.S. Bankruptcy Court, and the Virginia Supreme Court. She has appeared numerous times to argue appeals at the Supreme Court of Virginia and the Fourth Circuit Court of Appeals.
Join our Directory

With the fast development of technology and internet in particular, the … END_OF_DOCUMENT_TOKEN_TO_BE_REPLACED